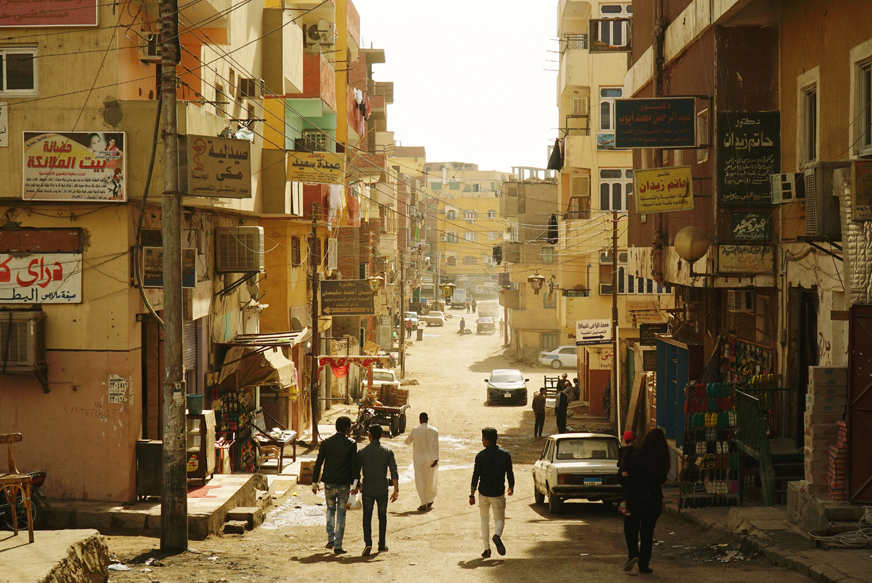 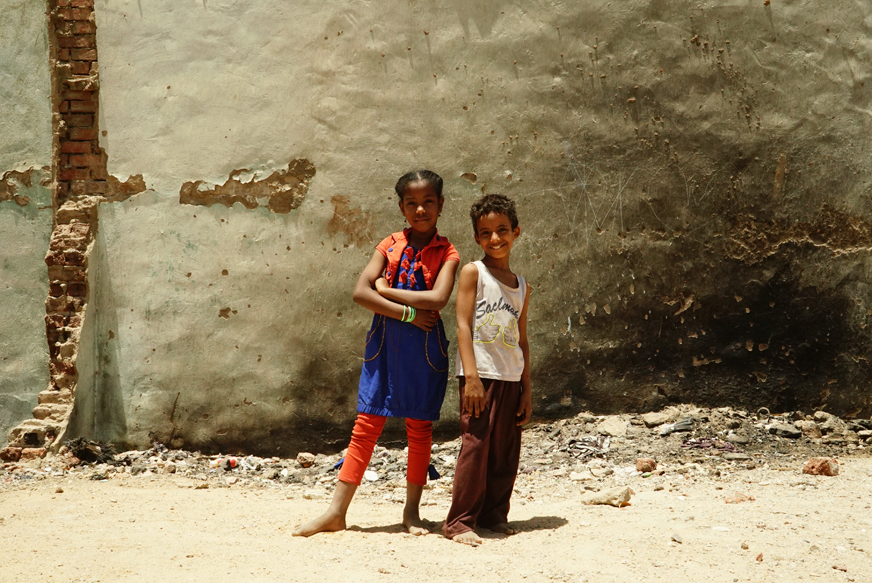 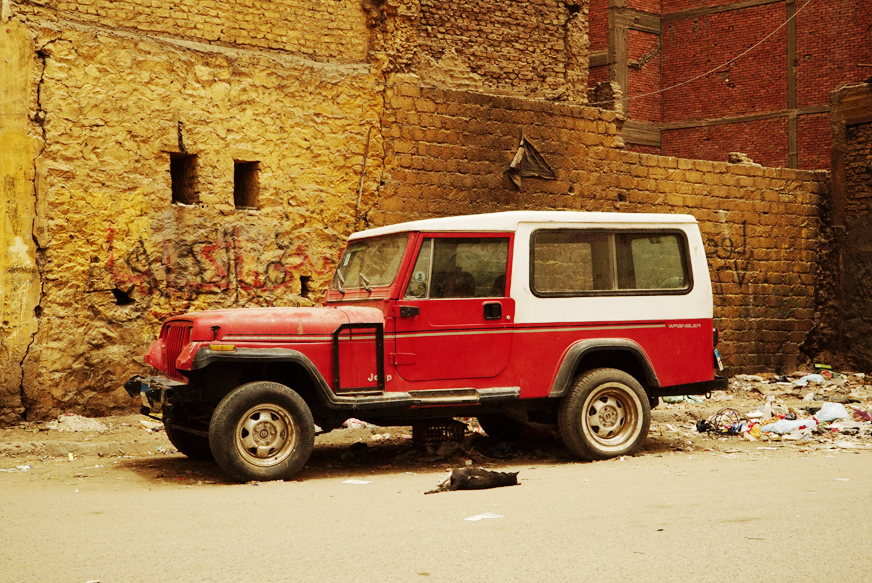 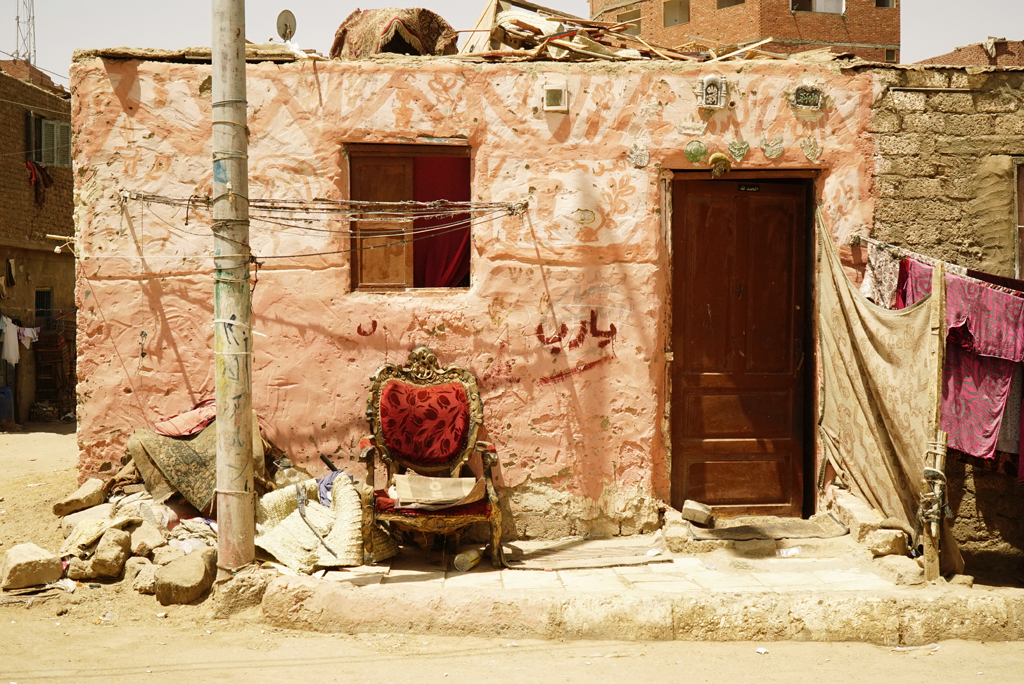 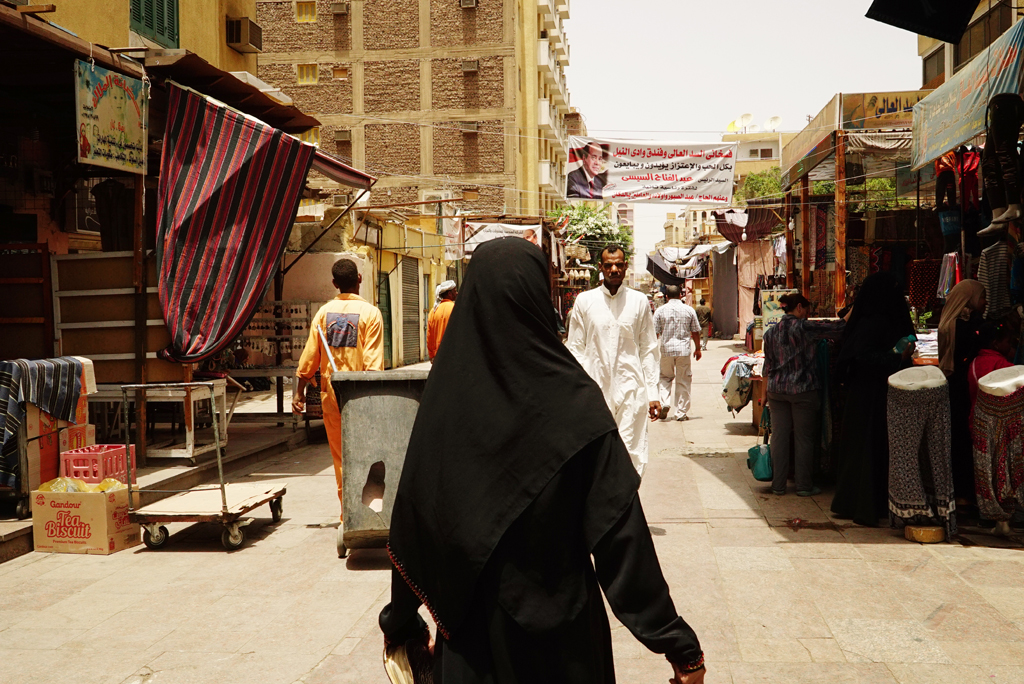 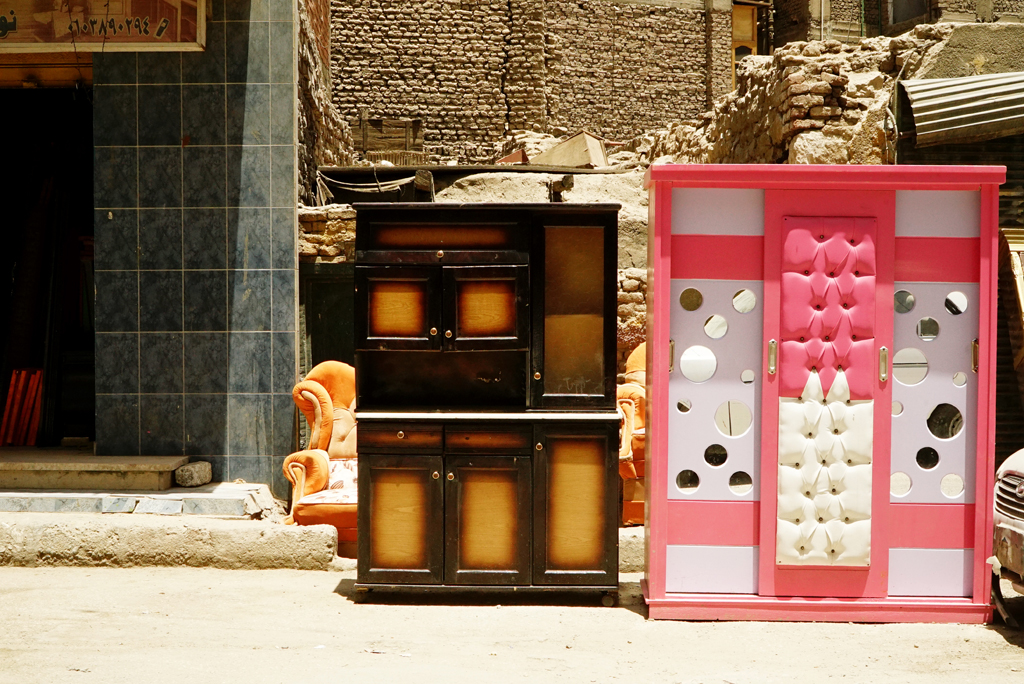 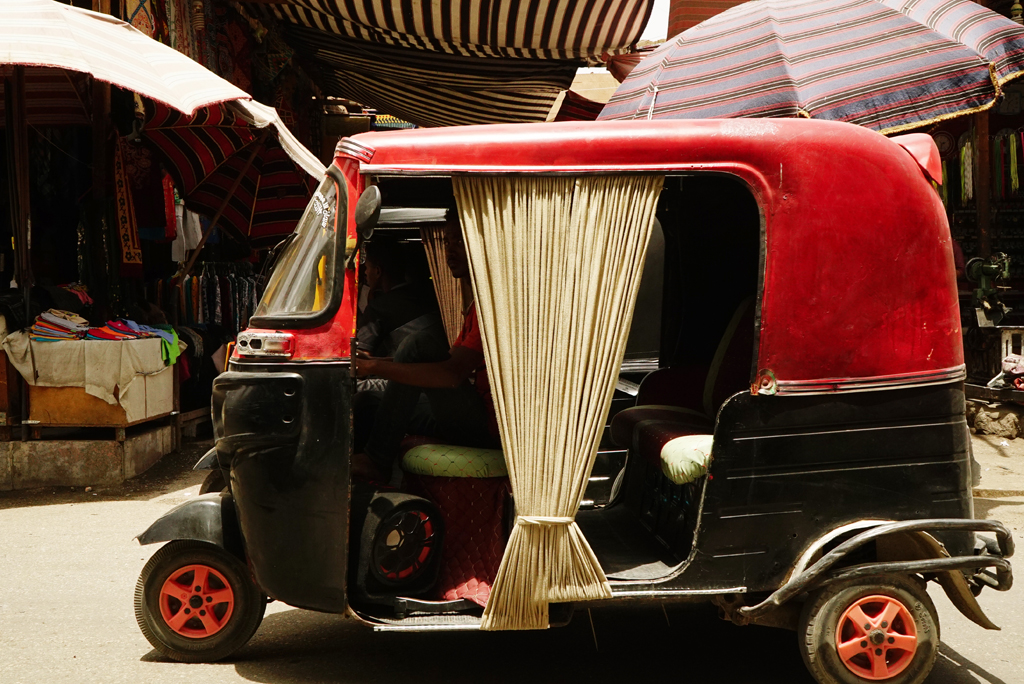 Aswan is the southernmost city of Egypt and in the ancient past it was very important, considered the “begin” of the Upper country.
It was a trade place with incredible culture and beautiful temples.
Most of the Egyptian tombs, temples, colossal statues, obelisks and pyramids were made with huge blocks of particular granite from the famed far southern Aswan quarries.

Aswan, being close to the Nubian region on the border between the Arab and African world, was called “The gateway to Africa.”

Its glorious pharaonic ancient past is still visible today, but unfortunately only in the stunning beauty of the temples, monuments, tombs and archeological sites along the blue Nile.

Thanks to the great work of the UNESCO, twenty-two important Nubian-Egyptian temples were deconstructed and relocated before the end of the construction of the Aswan’s High Dam (1960 – ’76).
Save these beautiful ancient temples, like Philae, Kalabsha, Amada, Abu Simbel and others have been vital also for Aswan’s local economy, because they are the main regional international tourist attraction.

With the creation of the dam and the largest artificial Lake Nasser, most of the ancient Nubia sinked under the water and around 100,000 Nubians were forced to flee 39 villages. They have been relocated in Sudan and in Egypt and in Aswan there is the biggest number of Nubians, which moved here and in other new 44 villages of the other northern towns.

Aswan, today, is well-known for its archeological treasures, but not so much for the life of its modern-day inhabitants.

I was interested in discovering and photographing the real identity of this city, with its vivacious and smiling kids, teenagers, men, women and families in the streets, near their houses and where they work.
The streets are full of life and sounds, especially in its center, where an old souk expands like a labyrinth and is always bustling day and night.

Like in many other countries, strong transformations of religion, culture and politic had shaped until today this country that stil going trough difficult years.
Unfortunately, these long years of social and economical problems and the decline of tourism are very visible in all country and also in the degradation of this city.
Where many new buildings are unfinished and the oldest ones are degrading for the lack of maintenance, between condos and simple and colored family houses.

It was a pity to see the amount of plastic everywhere, especially thinking how beautiful the Nile is around here, clean and mostly untouched on the south area of the city, with many colorful Nubian Villages along the river surrounded by the desert.

Interesting aspects between the ancient and modern times, reveal different cultural contrasts and questions about this society’s evolution and how the same descendants have changed, more or less freely, the path of some basic social believe systems.

Despite many problems of this interesting country, the Egyptians, especially in Aswan, keep always a smile and a happy loud welcome for any kind of tourist.

Many are funny, saying…: ”Welcome to Alaska!”
Aswan is one of the hottest, sunniest and driest cities in the world.